The Fantabulous Tale of a Real-Life Secret Agent 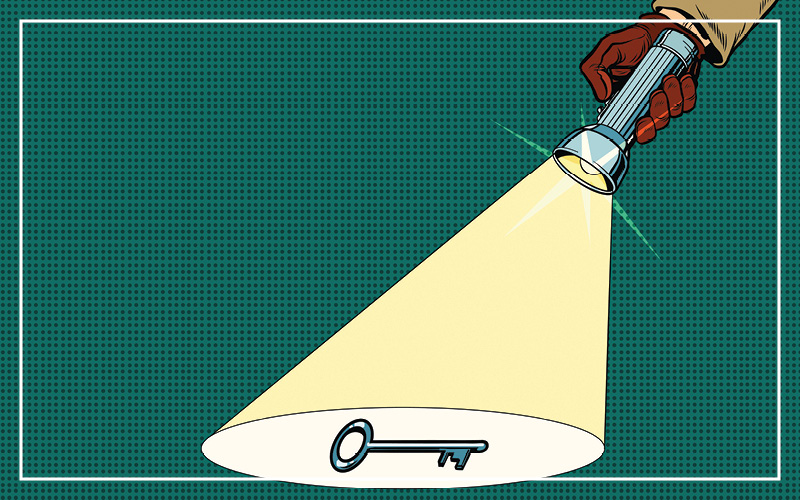 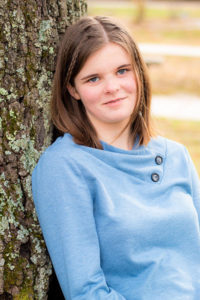 For as long as Mia could remember, she’d wanted to be a secret agent.

She’d grown up watching men and women going in and out of a secret society’s headquarters, which was right here in her little middle-of-nowhere town that seemed like it should never get any action.

The Bureau for the Apprehending of Ruthless Fugitives was by far the coolest secret organization she’d ever heard about. They were always doing something clandestine, like dressing up in disguises or laying stakeouts or talking into their fancy earpieces while wearing suits and sunglasses and surreptitiously looking over their shoulders.

On her thirteenth birthday the day before, her mom had pronounced her old enough to get her first job. Mia had been so excited. She could finally work at the Bureau! So now, here she was, standing in front of a bored secretary in the lobby of B.A.R.F. headquarters. She so desperately wanted to work there that it must have shown on her face, but all the secretary said was “Name and complaint” in the most uninterested tone Mia had ever heard. She decided not to be put off by the lack of welcoming fanfare.

“I’m not here to report anything,” she said with a practiced smile.

Mia forced herself to be unoffended. “I’m aware,” she told him. She’d gone to every summer camp they offered and remembered being devastated when they were shut down. “I’m applying to be an operative.”

The secretary’s eyes widened in surprise, and for a split second, Mia thought he was going to shake her hand like they do in the movies. Applaud her for being so faithful to B.A.R.F., never once wanting to be a princess or an artist or a firefighter or whatever else it was that normal girls wanted to be when they grew up.

Then he burst out laughing.

Mia’s cheeks heated. Why was he laughing? It was summertime. Surely job applicants were nothing unusual.

When he calmed down enough to speak, the secretary said, “You’re a little young to work here, miss. Don’t you think it’s a bit too much action for a twelve-year-old?”

“Let me make this easy for you,” he said, smiling that fake smile that grown-ups use to make kids do what they want them to. “Why don’t you go home and play with your dolls? Girls your age love dolls.” He sat back in his chair, folding his arms. “Leave the real work to the grown-ups.”

Mia could tell she wasn’t going to get anywhere with him. Wrapping her arms around herself, she said stiffly, “I’m sorry for wasting your time, sir,” and left.

She stood outside, blinking in the sunlight and fuming. She couldn’t believe he’d been so flippant. She just wanted a job, for crying out loud. Was that so wrong?

She remained undeterred, of course. She was just frustrated the secretary would treat a promising agent with such disdain.

She was right outside her house now, and she had planned to go inside and get a glass of lemonade while she pondered her next steps, but something stopped her. It was just a feeling, really, that something wasn’t right.

There was an alley behind her backyard, between the neighborhood and a shopping mall, and there were people back there. They were talking in low voices.

Mia sat quietly by her back fence to listen.

“. . . sure tonight is the best time?” she heard one of them hiss. “They’re having a gala. It seems rude to steal from them on the night of a party.”

“That’s why we have to move tonight!” said the other. “The gala is the perfect distraction. All the enemies will be in one room, away from us and their hidden vault. They’ll never know!”

They said more, but they’d left Mia’s hearing range. She sat in her backyard, stunned.

The gala was at the Bureau. She’d overheard a plot to rob B.A.R.F.! 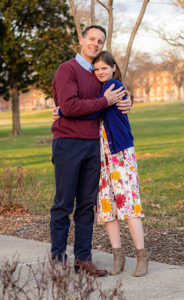 Skylar is a happy and positive girl who chooses to think of others before herself. She is incredibly creative and takes time to bring her ideas to life. Skylar has not had the easiest childhood and has experienced hardship and several relocations; however, she always looks at the bright side of her situation and maintains a rosy outlook on life. She cares deeply for others and provides encouragement when needed, a hug when wanted, and a friend to anyone who wants one. She is motivated by her desire to help others and be a change agent for good in the world. Skylar, you are an amazing woman and I am so proud of who you have become!