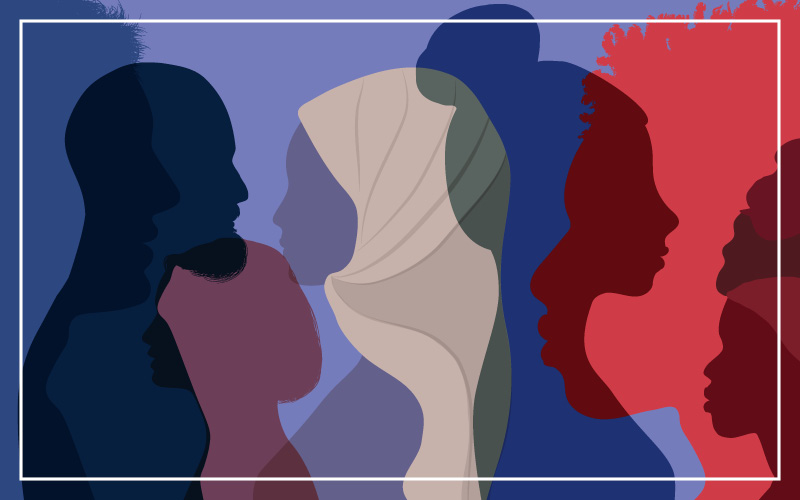 Why can’t I stand up and say,

Because the rest of the world is blind to the fact

That it isn’t right.

The problems that they have created in this world

But they are deaf to its thunderous voice

Why can’t I solve the issue of

why we are viewed differently,

Based on the color of our skin?

The equation that has no answer key

Why is it that the world is blind to many problems,

And immediately brand them

And immediately brand themselves

A title that can never be shaken

A brand that will never leave

A tattoo that cannot be erased

And people have to live with it

Even when they have done nothing to deserve these

shackles that we clamp onto their wrists

And here, I will answer the question

That we all wonder today,

A simple question that seems to have a simple answer

But the journey to find it could topple cities in its wake,

Even a whole country,

Why does the world see what they think benefits them?

But when they are presented with an ounce of responsibility,

they turn a cold shoulder to those in need

and to things that need to be changed

Because it is easier to pretend nothing is wrong

than try to solve a problem and fail

No one handles failure easily

It can be a burden that weighs on your soul

Chains that drag you down

When you try to get back up

Can be answered very simply

Because failure stands in our way to success

And no one wants to face it

But let me tell you this:

Failing is a part of success

You cannot succeed without failing

And we cannot succeed alone

If we work together

If we hesitate to turn our back on the world

If we stop and look failure right in the eyes and say,

If we say that as a whole,

As one United Front,

then we can succeed

Because we can be stronger than failure

If we stand together failure doesn’t stand a chance

And you can look back on failure

And you won’t have to be afraid

Because you will have conquered it

Because I conquered failure

Because I woke from my trance and

Heard the booming voice of the deteriorating

World that we live in

And I reached out a hand

And helped it back to its feet

Because I saw the problems in the world, and

Instead of turning away,

I ran toward them.

And I didn’t fail

because I didn’t do it alone

We did it together,

and failure wasn’t an option

Will no longer be an obstacle that you have to face;

It will no longer be a mountain that you have to climb;

It will no longer be a burden;

It will no longer be chains dragging you down to the bottom of the ocean,

Because you have spoken up

and broken the chains that linked you to the crowd.

You will have swum to the top of the ocean

and handed your bonds over to failure

so that they may drag it to the bottom,

So failure can be muffled

Will become a distant memory

An asking of the past,

An asking that received its answer

And with failure chained to the bottom of the ocean

There isn’t anything you can’t do,

As a united front

Fighting for one cause

Failure will start to ask the question

because failure is alone.

Failure doesn’t have the power of a team

And failure has been beaten

It has been overthrown

Because Failure can win the battle

But it will never win the war

Why? Is no longer our problem

An asking that failure will never answer on its own.

Victory is more powerful than Failure

Because Victory is a team and Failure is one person

And one person cannot defeat a united country. 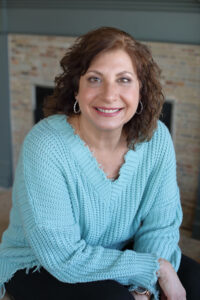 Sydney, through your achingly beautiful sentiments that took shape into poetic verse you beseechingly ask why.

As poetry is the experience of us. A storyteller of our hearts and imaginations that captures universal themes through personal circumstance.

Since poetry transports us to that intuitive dwelling within that does know the answer and sometimes changes the question.

And through someone else’s story, we get a greater sense of our own. A few words, arranged in a certain order, can change the world.

Our world. Your world.

And when all else fails dear Sydney, follow the Full Moon.

I ran by the glow

the warmth of its presence

welcoming against the backdrop

of the cold, still air

in the lonely, dark hours.

I asked the moon for help,

knowing it could relate

to the cyclical nature

of my need to know,

and at the end of my run,

when the sun was just peeking

it dawned on me

that the sweet moon

was the answer all along.