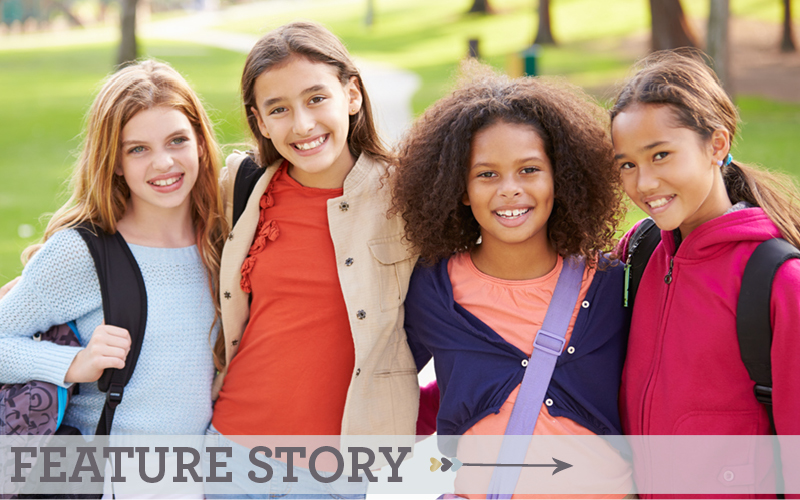 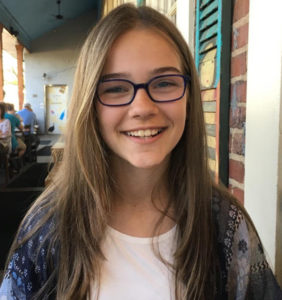 Toward the end of 4th grade, I got the news that my best friend would be going to a school closer to her house. Now, my friend and I were very close friends. We had other friends, but they were more like acquaintances. We did everything we could together. If she was out sick for the day, I didn’t know who to hang out with because I always hung out with her.

She was very special to me, and I still talk with her today. I met her in 2nd grade when she was new to the school and in the beginning, she was very shy, but I got to know her and we got really close. She was always there for me if I needed her, and she was very funny and kind to me. I couldn’t have asked for a better friend. So you can imagine how it felt when I found out she wasn’t coming back after 4th grade.

It was hard for me when she left because once I moved into fifth grade, I didn’t really have anyone to hang out with. My best friend had left, and it felt like I was in a completely new school. I hadn’t really spent a lot of time with the other girls in my class, so I didn’t know them that well. It took me a while to make the friends that I still have today, but the first girl I got to know (let’s call her Sophie) was very rude and self-centered. I had several problems with her at the beginning of the school year. So I started branching out and met another girl in my class (we’ll call her Harper). We were really good friends for a while, and we spent a lot of time together too. I started to think that she would be the friend that I would hang with.

After a while, she started to drift away and separate herself into this bubble where she thought she was perfect and judged everyone, and she kind of became part of the popular group. She started being a little rude to me and excluding me from things. So I moved on from her and met the group of friends that I have to this day. Every now and then, I would catch the two girls (Sophie and Harper) giving me looks of disgust and sometimes talking about me behind my back, but I didn’t care. I had found a group of really good friends.

I knew that there were still more friend troubles in the future, but I didn’t have to worry about it because I had a big group of friends instead of just one really good friend. If one friend left school or started to be mean or cause problems, I could hang out with another friend. And every time I caught those girls looking at me that way I just thought to myself, “Let them think that. Who are they to judge me? What makes them so perfect? What gives them the power to critique me and who I’m friends with and how I live my life?” So I didn’t do anything about the side-glances and the judgmental looks. I just ignored them. Why let them tear away your confidence when you haven’t done anything wrong?

You don’t need to let their looks and their whispers make you hang your head and avoid the attention. Be confident and brave, and if you do anything about it, don’t avoid the attention, learn to live with it and embrace it. If they give you a negative look, give them a smile. Even though they might try to tear you down, that doesn’t give you the right to try to tear them down. Those girls didn’t have a right to treat me the way they did, so what gives me the right to treat them poorly? And who cares what they think anyway? They only opinions that should matter are those of the people that matter the most to you.

“Every girl needs her voice heard. This magazine is finally a chance. I think this magazine will give me an opportunity to speak out about things I care for and make my mark on the world.” 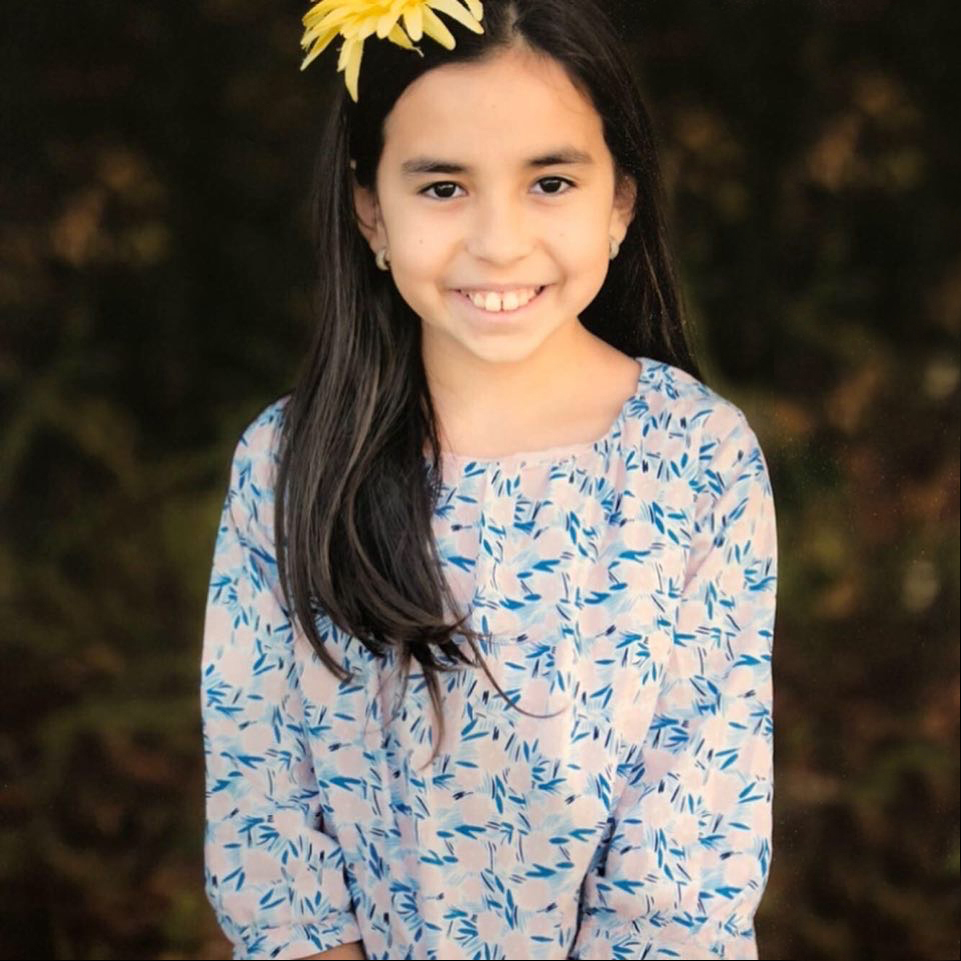 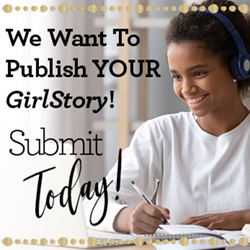 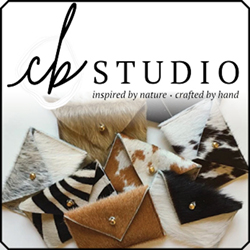 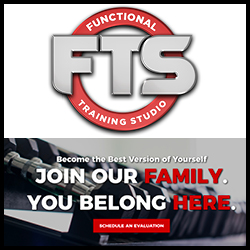