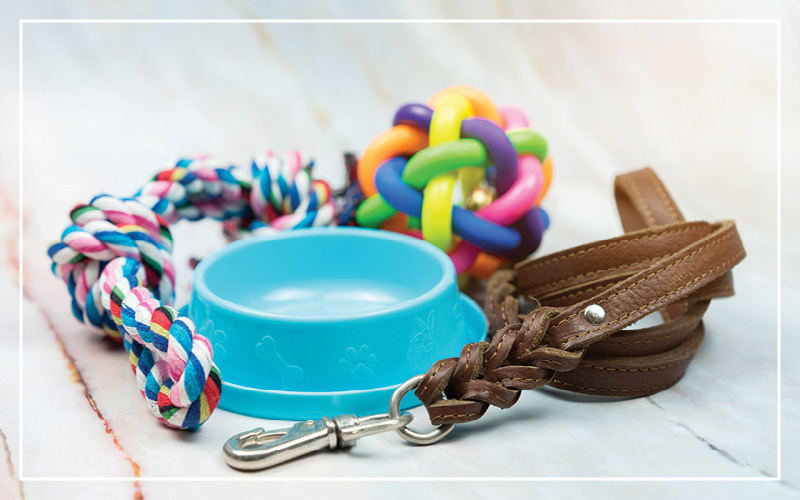 One gift. This one gift was decorated with a candy cane and simply read, “To Katelyn.” For nearly a month, my dad talked about this special gift and how much I would love it. The anticipation was building more and more as the days on my Christmas advent calendar were becoming fewer and fewer. I dreamed of what could possibly be inside the wrapped box. It was medium in size and square in shape and not very heavy. I couldn’t for the life of me figure what it could be.

Finally, it was Christmas morning and it was time to open that one gift! It started off as an ordinary Christmas day. I woke up, and I was eager to open presents! For a couple weeks, I’d been thinking about this one present under the tree that my dad picked out. He always comes up with the best ideas, so I just wanted to open that particular gift, especially since he’d been saying I would love it.

We opened all the other presents, and there was just one left—the one my dad picked out. I didn’t know what to expect, but I opened the gift, and it was an Apple watch box! I was excited because an Apple watch was on my list but confused because he said I would never guess what it was. My parents were acting suspicious, so I opened the box, thinking it would be my mom’s old phone or something. Inside the box was a stuffed dog with a collar and a cardboard heart tag. I was still confused, and my parents said, “You’re getting the puppy you wanted!”

I thought they were kidding around, saying that as a joke, but I read the tag, and they told me I was getting a cavapoo. Shock just completely went through my body, and I could not keep my emotion in! I was so excited, especially since my parents said I was not going to get a dog. Not only that, it was the breed I really wanted. I opened my card, and my dad told me everything.

I was still in complete shock and could not stop the tears from coming down. For the rest of the day, I could not stop talking about getting a puppy, and I planned a whole list of notes to prepare for the puppy I probably won’t get until March or April.

Through this whole thing, I really saw that God is listening. He knew I wanted this puppy and even though it took months, and I thought I would never get a puppy, he found a good time and had a great plan. Be patient! God is always listening, and whatever you’re praying about might not happen right then and there. But some day, it will.

I can’t wait to welcome our new family member!

It’s super cool that you were vulnerable enough to share such a cool story from your life.

When I was 13, I remember wishing a similar wish for a pup and got one! Her name was Bandit, and she became one of my closest “friends” for the next season of my life.

Dogs are so cool, right?! They don’t judge what you’re wearing and always greet you with slobber when you come home.

I’m proud to see the young woman you’re becoming and love seeing the uplifting way you brighten the world around you.