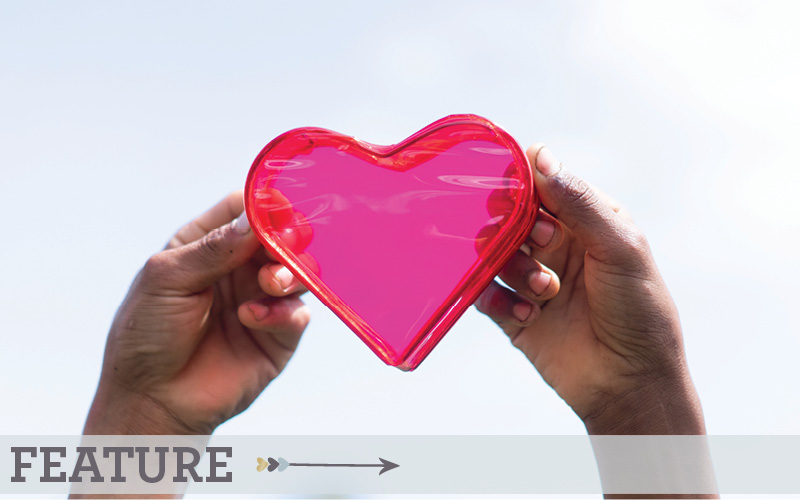 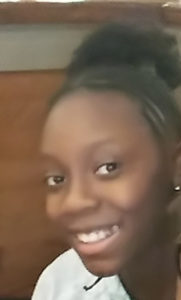 Cameron wanted help, but she never knew how to go about saying it. Everyone always thought she was this interestingly smart and happy girl. The truth was she hadn’t been happy in a long time. With all the family drama, the pressure placed on her, and the passing of her friend, it was hard for her to keep putting on a smile for everyone.

She wouldn’t let words define her because she knew the only word that truly described her was strong. In spite of everything, she managed to persevere every day to make sure she got where she wanted to go in life. All she wanted was to grow up and give herself the life she’d always wanted.

Every day got harder, and she struggled more than the last day, but she kept aiming for something better for herself. Cameron’s only wishes were to be happy in life and at peace with herself.

And isn’t that all everybody really wants? 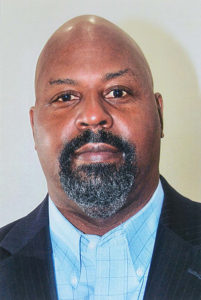 I’ve watched my niece (a beautiful chocolate morsel) mature from afar. She was born into her world of the unknown and feeling alone, like me. Feeling at times, as I did as a young boy. I, too, grew up dreaming of being somewhere else and being someone else. However, the difference between us—and what she doesn’t know is—she has done so much more at age fourteen than I did, and the path before her has a bright light in the middle of the tunnel with sunshine at the end. I’m so proud!

*Bo-Dean is the author of a new book release, Race Against . . . Against Race.