What is a Veteran? 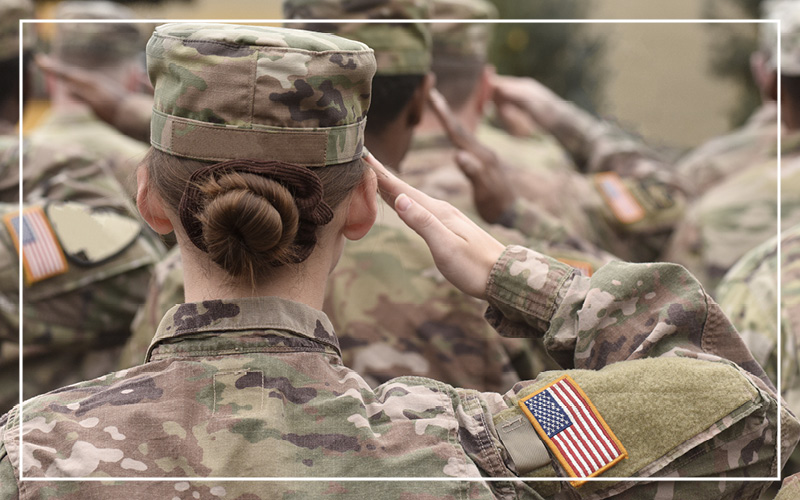 In honor of Veteran’s Day, which was on November 11th, we asked Amanda Huffman to write a piece about women in the military. We hope you find it insightful and inspiring. #girlpower

The stereotype people often think of when they think of a military service member is a man. Men are the ones we have been taught to believe fight our wars. But that stereotype has been wrong for years and as the role of women increase in the US military the world, we need to rethink our idea of veteran.

Women have served formally in the U.S. military as far back as World War I, and while their role was often limited to nurses and secretaries, a little research about the history of military women will lead you to discover the Hello Girls, the Women Air Force Service Pilots, and the brave nurses who received Purple Hearts during Vietnam. The role and scope of women has continued to evolve rapidly with the onset of the Global War on Terror in Afghanistan and Iraq. As the combat lines blurred, women were pushed out to the front lines and as Special Ops teams realized they couldn’t reach half of the population because of their gender. Women were then attached to Infantry and Special Operations Units to reach this hidden population.

Military women have always been a volunteer service, and yet women willingly stepped up to fill the roles open to them. Even today, women are still not included in the military draft as only males are required to register on their 18th birthdays. But women continue to step up, break barriers, and change the world for the generation that follows them.

In 2010, I deployed to Afghanistan attached to an Infantry unit. At the time, I didn’t realize the importance of my role. But because of me and thousands of other women being willing to serve alongside Infantry men, now all jobs in the military are open to women, and this one change will be a catalyst for positive change for women in the military.

So, the next time you think of a veteran make sure to include women in your reflection. Because women are a crucial and important part of the U.S. military that are often forgotten. But their stories are remarkable, and the impact they are making today, even after they hang up their uniforms, continues to change the world. Please, don’t forget the women who blazed a trail, opening up more opportunities for you no matter where your career takes you.

Are you interested in learning more about military women? Check out Women of the Military Podcast to hear real stories of military women, past and present.

—Amanda Huffman, Podcaster and Author of Women of the Military