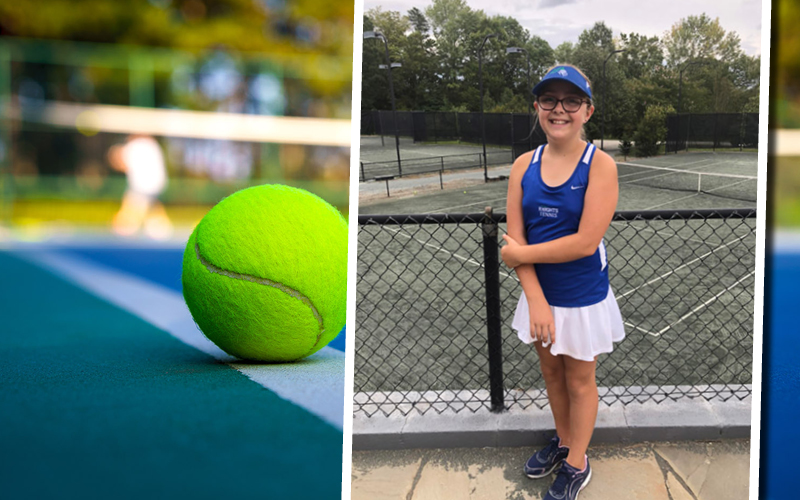 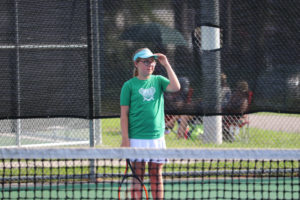 Practicing for an upcoming match

Being on a middle school sports team can be a rewarding experience. I really enjoyed being a part of my school’s tennis team this year. It was something I will always remember. I learned many valuable things throughout the season.

For one, you can start great relationships with the people on your team. You can really get to know the people and may even become best friends. Normally, sixth graders are not allowed to play for our school’s sports teams. This year, they made an exception because there weren’t enough players. I was excited but also a little nervous because I didn’t know anyone on the team. Luckily, after I made the team, I realized there were actually some girls I knew. I feel like during the season, I became better friends with the girls I knew, and I also built really good relationships with new girls, and we are still friends today.

Another reason that being a part of a team is so great is that a workout will always be at practice waiting for you. I had practice twice a week and matches twice a week, so I was constantly working out. Staying in shape is super important. It makes people better players and better people. I did a ton of exercising during the sports season, and I still try to do a lot of the exercises now. I think that it helps me stay good at a sport if I keep practicing and exercising, even if the season is over.

Time management is another important skill to be picked up when playing a sport in middle school because you have to manage schoolwork, practice, and you still want some free time. Time management was definitely the hardest part of being on the team. I always had to be on top of my schoolwork to make sure I could still get some free time. Another reason why being on a middle school team is so fantastic is because you can really get involved at your school. Throughout the season, our team was on the school announcements weekly. We also had a pep rally at the end of the season where our entire team was celebrated in front of the entire school.

Another great thing about being a part of a middle school sports team is that you can meet people from other grades at your school. This was great for me because the older girls on the team were able to give me some great advice about what to expect in the upcoming grades.

Communication can also be built through playing a sport. You have to talk with your teammates so you can work together. An experience I had with this was when I was on the court, and it was game point. All my teammate had to do was get her serve in. We had a talk about where she should aim her shot and not to be nervous. We ended up winning the game! 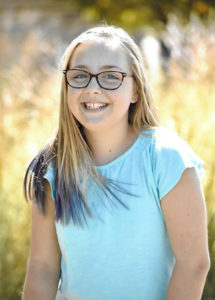 The most important thing I gained from being a part of the team was self-confidence. Being a part of the team made me feel included and special. During one game, I needed to win my serve to win the match. I was incredibly nervous, but with the cheers from the stands I got the confidence and ended up winning. That really helped me mentally prepare to play doubles. By winning my two matches, we were able to win against the other team.

Being a part of a team is so much fun. It really is a great experience and should be shared with everybody. I had a really great time playing on my school’s tennis team and highly recommend it to people to try out for a sports team at their school.