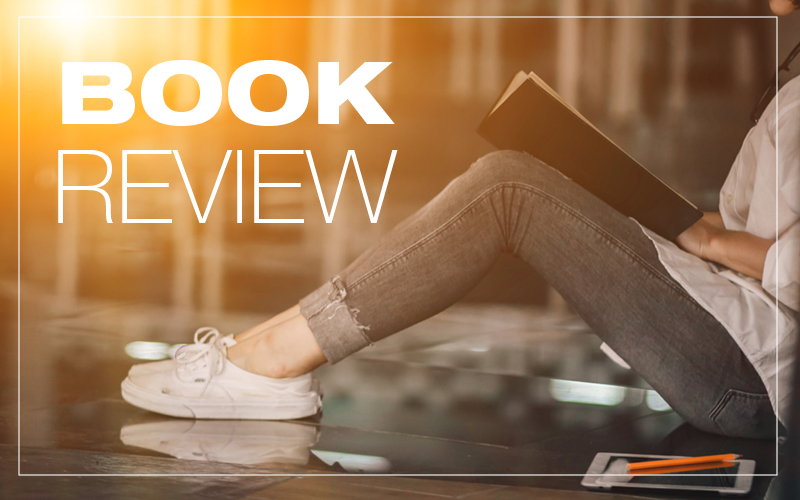 I am Malala Yousafzai, and I was born in 1997. The Taliban moved into my valley when I was 12 years old. I adore my mom and dad. My father is an activist, and I am going to be just like him. I don’t like that the Taliban is bombing the female schools. So I’m going to speak up and be the voice of the girls. I don’t care what it takes. I know they have killed the people that speak out, but they haven’t killed a young girl. I have given speeches now for 1 year.

I’m going on a field trip and am sitting next to my bestie, Moniba. A man has stepped out in front of the bus and is asking if this is my dad’s school bus. The driver says, “Yes, it is.” Another man jumps on the bus holding a gun and asking, “Who is Malala?” Everyone, of course, looks at me. I squeeze Monibas’s hand and everything goes black.

I wake up in a room with my whole body numb. I ask a nurse where I am, and she says Birmingham, England. I was shot in the head. Wow, I have never been outside of Pakistan. I figure out I’ve been in a coma for 3 years, and two other people were shot by accident when they were aiming for me.

It has been 7 years since I was shot. And I have built a fund for girls who have no education and have continued my work of speaking out and have no plan to stop.

I read Malala’s book when I was 12 years old. And I was surprised and confused. I didn’t know why my parents didn’t tell me about this and was surprised that people would do this—kill someone for going to school or watching certain TV channels. I know I didn’t want to live like that, so I decided to raise money and speak out. I have asked people to donate to the malalafund.org. It was so meaningful to me, and I was so angry someone would do that to a person. Please know that someone risked a life for 320 million girls to get an education. Here’s a poem by Martin NiemöLler called “First They Came . . .” that I think represents what’s happening in the world:

First they came for the communists, and I did not speak out because I was not a communist;

Then they came for the socialists, and I did not speak out because I was not a socialist;

Then they came for the Jews, and I did not speak out because I was not a Jew;

Then they came for me—and there was no one left to speak out for me.

Wow! I love your response to Malala’s book. Thank you for sharing!! I read about Malala’s story a few years ago and was moved as well. Your perspective encourages me as a teacher! I agree that education is important, but I know that it is also taken for granted at times. I believe we are lucky to live in a country where education is a fundamental right, not a privilege. It breaks my heart when I see kids not doing their best in school or complaining about going to school. In many countries around the world, education is not an option for some children based on gender (like Malala). In other countries, education is not an option because it is expensive and families have to decide between sending their children to school or feeding them! I think what you’re doing is brave. Using your anger to encourage others to do good is inspiring.

The quote you included at the end of your article is so powerful. I’m proud of you for speaking out and doing something you’re passionate about! It’s easier to stay quiet than it is to speak out, especially when you don’t know what others will think about your reaction. I believe that when others see you courageously speaking out against this injustice it will create a ripple effect. Just like when you throw a rock into water and the ripples spread, I believe your courage will encourage them to do the same. Just imagine if we all found something unjust to speak out about! Our world would be a better place. I believe this world is already a better place because of what you’re doing with your voice. Keep it up girlfriend! —Mrs. Sarah Greene, 4th & 5th Grade Teacher, NC