Serving Up A Sense of Belonging 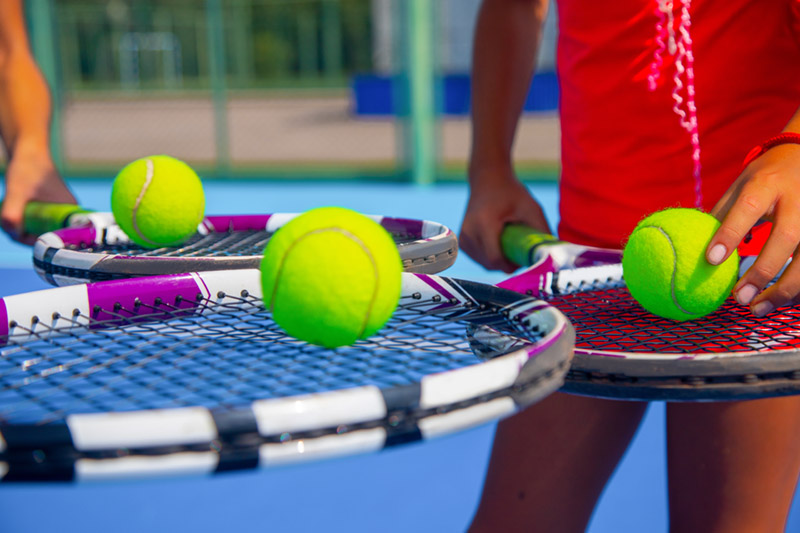 I was a tennis player, too. I picked up my first racket when I was eight, and I didn’t put it down until my last match during the New York State Collegiate Tournament as a senior in college.

Tennis was my sport. My jam. I used to play for hours at a time as often as I had the time. During the summers, I hung out at the tennis club where my parents were members, looking for people to hit balls with me. Sometimes those people would be adults. Sometimes they were kids my age. It didn’t matter to me.

I wasn’t planning on writing an article for this issue, but when I saw Ella Grace’s “BODY” article about tennis, I just had to weigh in.

Tennis was one of the best parts of my school years. I think Ella Grace nailed every positive aspect of being a part of a sports team. My favorite reason she mentioned was about belonging. Even when I didn’t feel like I belonged in other groups at middle school and even early high school and when I first arrived at college, I knew I belonged on the tennis team. The camaraderie of having a common goal, and spending so much time together in pursuit of that goal, built lasting friendships. I knew I was accepted no matter what, and sometimes, that’s the most important need we have as girls. Am I right?

On the courts, I could be myself. I didn’t have to pretend. Actually, I could not have pretended, even if I had tried. Playing a sport or pushing your body to its physical limits alongside teammates brings out honesty, authenticity, and grit. Yes, we built a community of grit (and stinky socks).

Growing up can be hard. (I know! I’ve done it!) Playing tennis helped me release some of the stress caused by schoolwork, relationships, and the unwanted drama that seemed to follow me around. I could smack that serve as hard as I wanted, and somehow, I felt better!

I had to give up tennis after college. Too many hours on the court (seriously—many hours per day, nearly every day) left me with a wrist injury that two surgeries couldn’t fix. Trust me, I tried. I miss tennis dearly.

But guess what? I am still friends with one of the girls I met while playing tennis all those years ago. We’ve always lived in different states (now Texas and North Carolina), but we’ve stayed in touch through text and social media and visit each other as much as possible. She’s now a doctor (maybe she could have fixed my wrist!), and I hope she’ll write an article for GirlStory some day soon.

Ella Grace is right. Even if it’s not tennis, playing a sport (or exercising and staying active) is an important part of being our best selves.

Thank you, Ella Grace, for writing for GirlStory. Rock on, tennis sister!