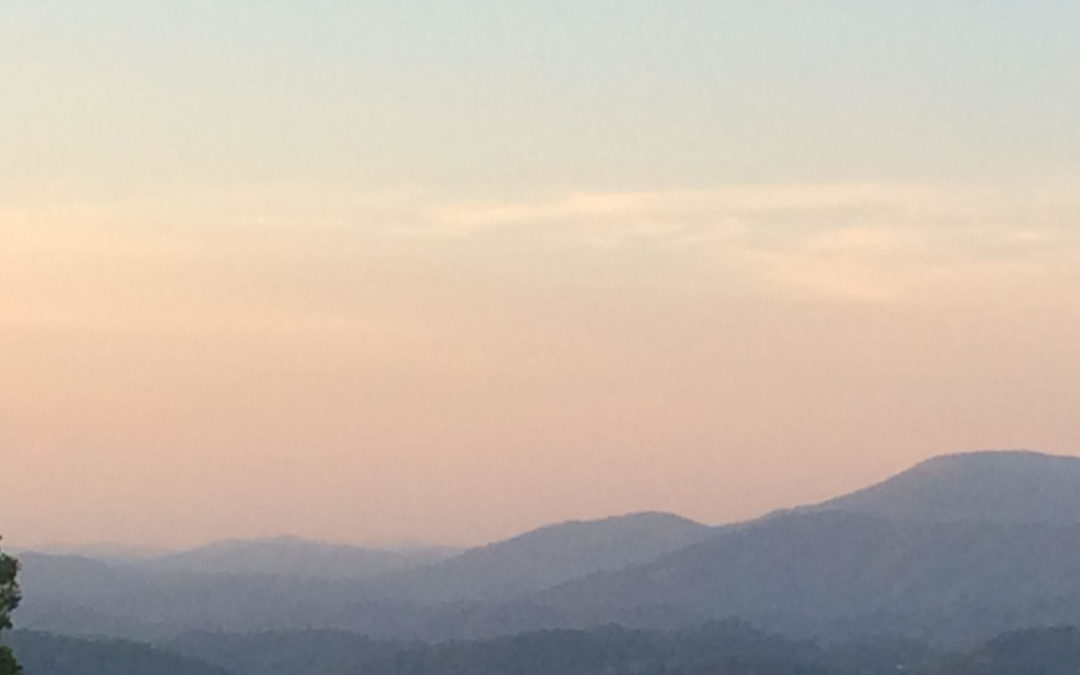 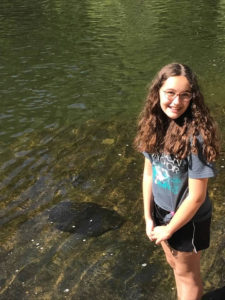 Songs trickled through my ears, their distant, playful melodies luring us to their source. “Come on, we’re close!” I grinned and followed the current of a giggling mass of girls toward the red-and-white tents of the state fair. Above our heads, the quickly sinking sun looked like a golden splash of brilliant paint. And behind us, following hesitantly, was Nadia Crutchsaw.

She had transferred to our school a few months ago, in the middle of the year. The groups had been established, so she floated between temporary friends like a stranded refugee. And nobody wanted to take her in. She eventually drifted over to our group, and none of us really had the heart to kick her out. But Julianne had decided that today would be the day. Today, we were going to rid the girls of the pest at our heels.

Making sure nobody was looking, I glanced back at the pest in question. She didn’t look like too much of a threat. She looked . . . lonely. Her eyes were downcast, trying to avoid being noticed and labeled unwanted once more.

I sank backward through the group until I was at the back end and alongside her. I wanted to say something to put laughter in those hopeless eyes. I wanted to say anything I could to make her feel less alone. When words didn’t come, I forced them out.

“Nadia, right? We don’t talk much.” She shook her head, not saying anything. I prodded the conversation further. “I think your hair looks like the last traces of orange in a sunset-soaked sky.” She looked up in shock.

I shrugged. “I like thinking in metaphors. There’s nothing in life that can’t be compared to something else.” Nadia considered that for a moment.

“Anyway, I wanted to let you know that the girls want to kick you out of the group officially later today. They all share the same brain, so if one wants to do something, the rest will follow.” She seemed sad but not surprised, familiar with the feeling of rejection.

“And you? Do you share the same brain they do?” she asked. I smiled sadly.

“I disagree with the idea, to be honest. You seem nice, and I’m surprised you haven’t found some permanent friends here yet.” Nadia smiled for the first time.

“Really? Thanks, that means a lot.” I noticed by that point we were drifting farther and farther away from the rest of the group and decided to run with it.

“Do you want to get some cotton candy?” I asked, gesturing to a brightly colored stand. “The smell of sugar is drawing me in like a trap.” We both giggled and hurried down the path.

“What’s your name again?” She asked as we stood in line.

“Carmen Sansbury,” I replied. “And I can pay for your cotton candy.” We talked and ordered cotton candy and talked more between bites. Right as we were finishing, Nadia pointed up to the sky. I followed her gaze to the soft clouds tinted pink by the beginnings of dusk.

“Look,” she said. “They’re cotton candy clouds.” And so I sat there, staring up at the sky with my new friend.

Wow, what bravery your heroine showed! That is exactly what it takes to get through relationships in middle school. Kindness, bravery and empathy. So many times, young girls who are attempting to fit in don’t treat others the way they want to be treated. They stop thinking about how powerful words are and how easy it is to spread a little kindness. They think that one special friend group is worth making someone feel less than. The truth is, we all want to belong, fit in, have someone to laugh with, eat lunch with, and smile at in the hallways. And this is what all of us deserve. So, I commend all of you who are trying to show a little bravery every day by spreading kindness in your schools. It is brave to wave, to smile, and even to say hi to someone you might not normally speak to. It is not worth trying to fit in at someone else’s expense. It is bravery to not go along with the plan someone creates to make someone feel embarrassed or put down. It is bravery to not participate in the gossip about someone else. Thank you for the bravery in your story, and hopefully it inspires girls everywhere to stop and think about the power they have every day to make others feel loved and special.